Make Your Future Happen - Just As They Did 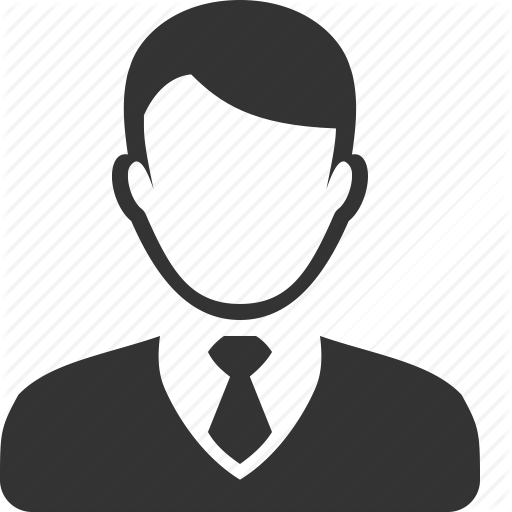 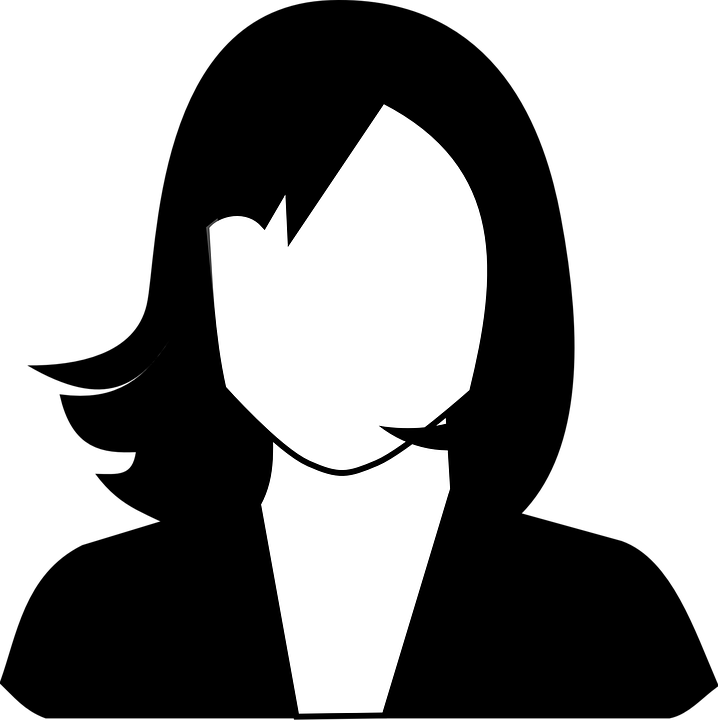 Opportunities don’t happen, you create them.

Since the age of 7 she has participated in numerous national and international skiing championships. Her participation in the South Asian Championship in 2009, held in Lebnan, and in 2011 in Korea deserves to be mentioned.  She also has the privilege of representing India in the First Youth Winter Olympic Games -2012.

She participated in the World Skiing Championship -2014 held in Austria and was also able to reach the semi final of the qualifiers for the Winter Olympics-2014.

She bagged four golds and one bronze medal in the national Skiing Championship 2014 held at Gulmarg (J&K) and Auli (Uttrarakand).

She has worked hard to turn her dreams into reality, and the success seems to have just begun.

After taking up skiing as a hobby in 2005, there has been no turning back for Sandhya. She has participated in several national and international skiing competitions and has won many medals. She won the silver medal in the junior Open Skiing Championship-2012, held at Solanagnala , Manali. She won the Bronze medal at the Alpine Premier League -2012. She also participated in the International Children Skiing Races in Abetone, Italy. Lately she has won the gold medal in the National Junior Skiing Championship-2014, held at Auli in Uttrakhand. She looks forward to winning many more medals at  national and international competitions.

It is truly said that good things come in small packages. At the tender age of seven, Sahishnu captured all the attention that an upcoming star could have dreamt of. He made it to the top sixteen of India’s first acting talent show, India’s Best Dramebaaz, and became its one of the USPs. He has also acted in a couple of television commercials. He has pushed it through with his extraordinary acting talent and won a million hearts. 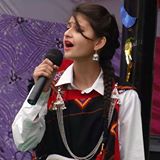 One more aspiration was nourished in yet another loving home, where Aditi Kapoor dreamt of singer. The fire and passion in the heart of this young girl drove her to win three rounds of thereality show Sa Re Ga Ma Pa, of Zee TV in Mumbai. Today she resolutely performs her daily riaaz, and is working hard to make her dreams come true.